Belgrade will be a host of the U14 EYBL semifinal tournament (boys 2004 and younger), which will be held from March 18 to March 20 at the Slodes Hall.

In previous stage 8 teams qualified for this semifinal tournament, and the first two teams (finalists) will be placed in the final tournament of the central region of the EYBL league.

The tournament is played by the elimination system, and here you can see the pairs of the quarterfinals and the terms of the matches: 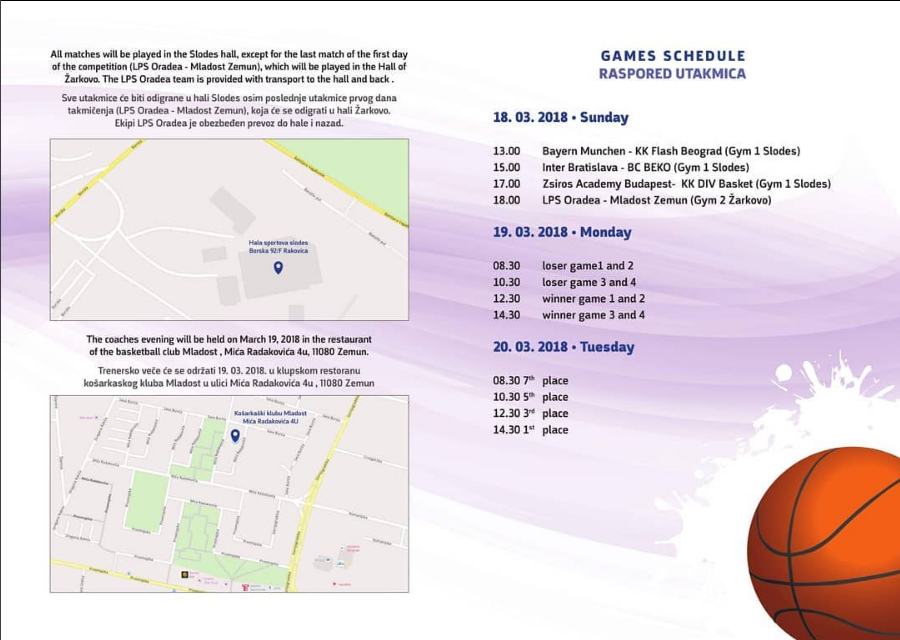