The last FIBA youth event is only two days away. Division A U16 European Championship will take place in Udine, Italy this year. For the first time on big stage we will have chance to see best players from 2003 generation from whole Europe.

Since taking the title in 2007 with ’91 golden generation led by Dejan Musli, Serbia have collected four more podium finishes. Three bronze medal (2009 with ’93 generation, 2012 with ’96 generation and finaly two summers ago with ’01 generation). We also got one silver medal in 2013 with ’97 generation. 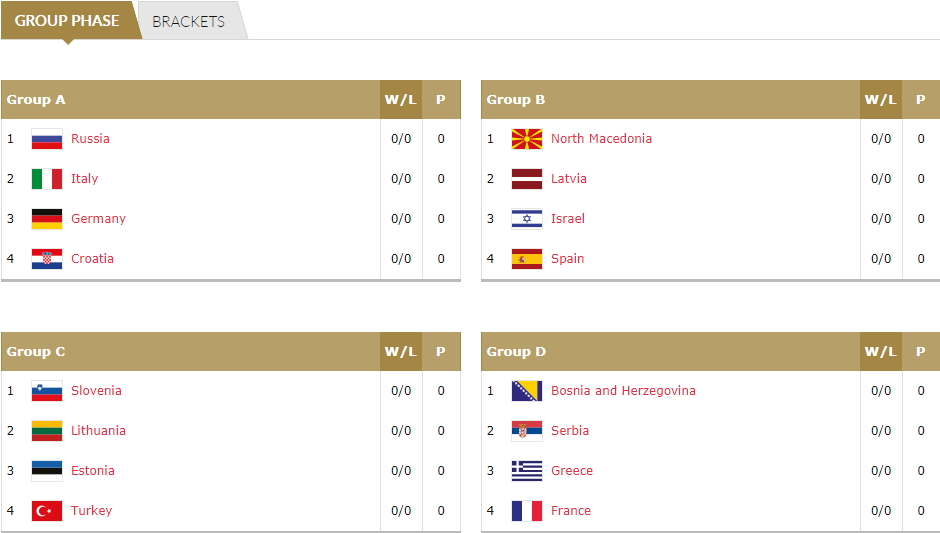 In this team all 12 players will play U16 EC for the first time considering that last year we didn’t have any player who was underage.

During the friendly games Serbia played it was obvious that Radovanovic and Belic should carry out the biggest burden and be leaders of this team. Unfortunately Nikola Jovic, who should have significent role in the team, suffered an injury during the EYOF tournament and he will not play.

On PG position most probably Stefan Stefanovic and Mihajlo Petrovic will share minutes. Petrovic played very solid as back up PG for Partizan in U17 Triglav KLS, while Stefanovic even though he didn’t play top U17 league, he gained experience of getting chance to play few games in KLS for Beovuk.

On SG position in Nikola Jovic absence, is expected that underage Ilija Milijasevic jump into his role even though it’s not his natural position, but as one of the best shooters in this team he can provide from SG spot too. Nikola Saranovic will also get minutes on this position, and he can make impact especially in defense thanks to his size and lenght. Aleksa Obradovic will probably have role of 5th guard in the team and he will play both position depends on needs.

Nikola Radovanovic will start from SF position, and second underage player in this team, Nikola Djurisic will play as his back up and thanks to his scoring ability he will be the guy who can provide points from the bench.

Duo Matija Belic and Vuk Boskovic will cover PF spot. Even both players are slighty undersize for that ain’t gonna present problem because of Belic amazing strenght and offensive versatility and Boskovic excellent rebounding feel.

On C position three players will share minutes. Filip Brankovic is probably the most concrete player on this position. Thanks to his skills and IQ he can provide points from the low post, but because of his lack of height he can’t protect the rim. That will be Stefan Dabovic and Marko Markovic job. Both players over 210cm will make big impact on defensive end of the floor and they can also be useful in offense.

ROAD TO THE TROPHY

Serbia will play in Group D with Bosnia, Greece and France.

First game Serbia will play vs Greece. They are basically one men team. Lefteris Mantzoukas is 204cm tall forward and he is one of the top prospects in this generation. He will present main threat for other teams. This 2003 born player already got chance last season to debut in FIBA Champion League for Promitheas Patras.

Second game is vs France. France will probably be best team physically. They are coming with even eight players over 2m tall from which three are over 210cm tall so they will be big chalenge for every team physically.

In 1/8 Serbia will match with group C and possible rivals could be:
Lithuania led by couple top prospects like Oleg Kojenets (C), Emilis Butkus (SF) and underage Paulius Murauskas (SF).
Turkey led by Batin Tuna (SF) who had solid role last year on EC in Novi Sad. Still is unknown will Adem Bona (C) play for U16 Turkey after his played for Turkey on recently finished U18 EC in Volos.
Slovenia will be led probably with Real Madrid guard Urban Klavzar (PG) who is still underage, even though he played also last year U16.
Estonia is weaker team then this 3 but they will be though to beat with few well polished players like Kaspar Kuusma (PG) from Stella or Ken Marti Reinart (PF).

It’s realistic to say that Serbia has quality and talent and that belongs into a conversation of teams who will fight for medal on this championship along with Spain, Lithuania, Turkey and France. 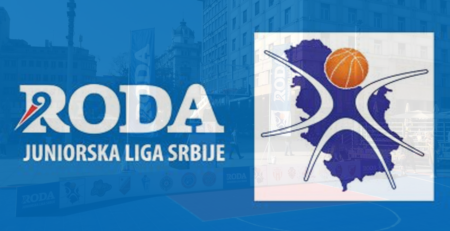