The new season of the Basketball League of Serbia (KLS) began last weekend. Same like last season there is a lot of young and talented players in the league, and we decided to pay attention to young Serbian U20 players (2002 and younger) and see what their roles will be in the teams and what we can expect from them. 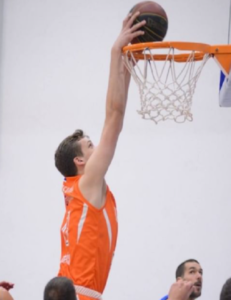 Medarević will play his second season in KLS as he had a chance to debut last season and in 6 games to average 4.8 ppg. This season KK Dynamic will have the second youngest team in the league and it’s expected that Medarevic will lead this group of young players. Born in Zrenjanin, where he started playing and after that he moved to Novi Sad to KK Sports World from where he transferred to Dynamic and will play his third season for the team from Dorcol. He is one of the players that is making constant improvement year by year and displaying his potential. Standing at 207cm he can cover both inside positions, having great athletic abilities that allows him to play above the rim. Versatile player. Treat from outside because of good shooting stroke, low post game is still not there, but it’s improving. Feeling comfortable to put the ball on the floor, especially after grabbing a defensive rebound and starting the fastbreak. This summer he was selected in the U19 Serbian National team for the U19 World Championship. 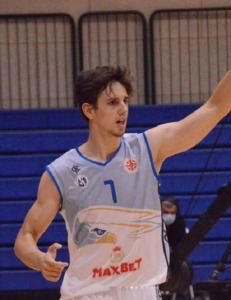 Belić is one of the youngest on this list, but still one of the most experienced ones as he will play his third season in KLS for KK Mladost Zemun. Last  two seasons were very successful and he averaged 10 ppg, but this season is expecting to be a breakout season for him to confirm his talent and potential and hopefully move on to the next level after this season. He will also play ABA 2 league with Mladost which will be even more challenging for him to show that he can play against the best teams from the region. Big and strong body was always his strength but his understanding of the game, moving without the ball, changing the tempo and shot selection is where he improved the most having these two seasons of experience and that makes him very mature for his age and capable to keep up with older and experienced players. 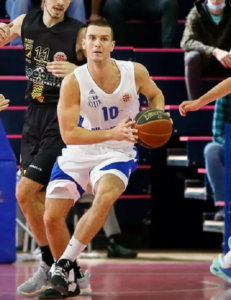 Kovačević will be playing his second season in OKK Beograd. Coming from Mega where he played for all young teams and now he moved to Mega’s development team OKK Beograd with a lot of other Mega’s prospects which makes them the youngest team in the whole league. Last season was an adaptation season for him in KLS where he averaged 4.5 ppg, but this season he will be one of the leaders of this young team as a starting PF and he already showed that in round 1 where he had 16 pts and 12 reb. He doesn’t have the best body and his athletic abilities are not high, but his basketball IQ and feel for the game is what makes him good and when he is on the court he always provides for his team. 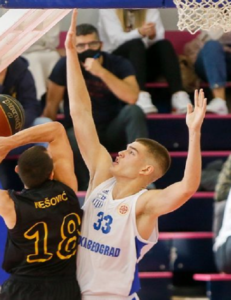 Another KK Mega product who will play for OKK Beograd on double license. This will be his second season in KLS.  Last season he averaged 8.9 ppg and 4.8 rpg. Maybe it was expected that he already be in Mega roster and have legit role in ABA League, but it’s well known that big guys takes more time to develop and having another season in KLS with a major role and minutes will definitely help him and this is a season he needs to show that he is capable to play on higher level. Standing at 212cm having great size and length, but he needs to improve his body, to add more muscles and strength in order to be capable of competing against seniors. This summer he was one of the best players in U19 Serbia NT averaging 10.4 ppg and 4.9 rpg and hopefully he will continue in that style this season as well. 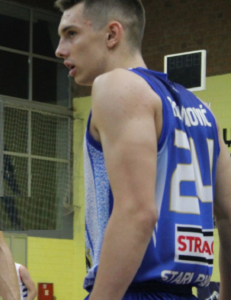 Radovanović is one of the best prospects in his generation and this season will be his debut season in KLS playing for Partizan’s new development team KK Dunav. He already played on senior level before while he was playing in KK Buducnost Bijeljina and last season on double license for KK Slodes in B league, but this will be his first season playing on this high level. Standing at 204cm he is a forward with a combination of great athleticism, energy and activity. It will be interesting to see how he will translate this to senior level where he will probably have a role to cover positions 3 and 4 and compete against much bigger and stronger bodies.  This summer he didn’t play for U19 Serbian NT , but he did work on his body and improvement is obvious and also he did a training camp with Partizan’s first team and Zeljko Obradovic which definitely meant a lot for him. 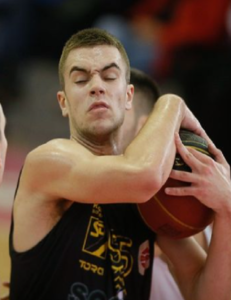 Manojlović will play this season for KLS newcomer – KK Slodes. After his debut season in KLS where he played for KK Tamis and averaged 5 ppg, now, in the new team, he will have bigger role as a starting SF and chance to make bigger impact. Had minor injury this summer and wasn’t selected in U19 Serbia NT and also last season wasn’t so successful for him as some expected to be, but still he is pretty young and with experience from last season will definitely be a good base for new season where he will be able to show his talent. Has big and strong body to compete on this level, also skills are there too, he just need time to adapt and start to provide. 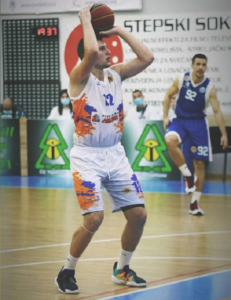 Joksimović is entering in his second KLS season as a member of KK Zlatibor. This is his hometown team, from where he moved to KK Crvena Zvezda and spent three seasons there before he came back. Zlatibor has a strong roster with a lot of experienced players and big names so his role in the team gets bigger value as he managed to get minutes in this competition. Last season he averaged 4 ppg in both, KLS and ABA 2 league for around 12 minutes on the court. This season is expected to have more minutes as a backup center alongside Dejan Borovnjak. Undersized big man, with a big and strong body. Low post skills are getting better and he improved a lot last season competing against senior players. He was also a part of U19 Serbian NT in U19 WC where Serbia finished in 4th place and he averaged 5 ppg and 4 rpg. 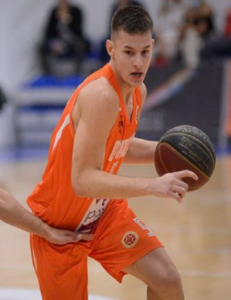 As Dynamic went super young this season with only a couple experienced players, they will need to rely on young players from their youth sector and Milijašević is one of them. This will be his third season in KK Dynamic after he transferred there from KK Partizan. Last season he had a chance to debut in KLS playing the last 10 games of the season and averaging 3.6 ppg. This season is expected to have a much bigger role in the team as one of the best players in KLS last season, Mert Akay is injured, and his deficiency needs to be compensated. He showed in round 1 of this season where he scored 17 pts and had 3 ast against Zlatibor that he is capable of doing that. He is a guard with great scoring abilities and good ball handling skills. He also improved his body a lot during the off season and he is much stronger and explosive. This summer he was one of the best players in U18 Serbian NT averaging 14.2 ppg. 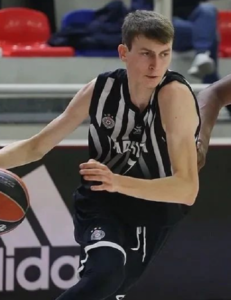 Vukčević is another Partizan’s product who will play for Dunav in his debut season in KLS. He is a player that was under the radar, but was improving each year more and more, and now he is one of the best prospects in his generation. Standing at 204cm he is able to cover both forward positions. Very versatile style of play. Solid shooter, can create his own shot, very fluid with the ball, understands the game well and knows to find open teammates. His problem is thin frame and lack of strength and this will be a struggle for him this season especially if he guards players on position 4. However that’s something he can work on, but most importantly is that he has talent to play and he showed that in the season opener where he scored 11 pts against Tamiš. 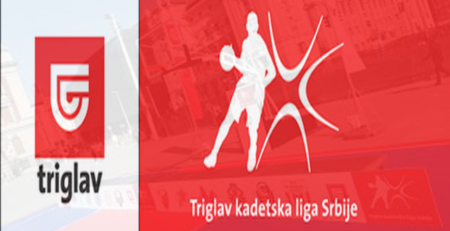 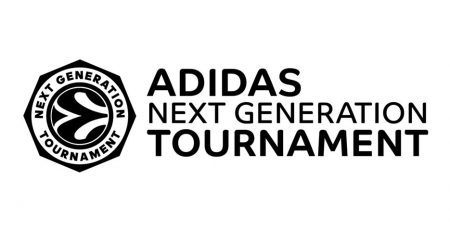 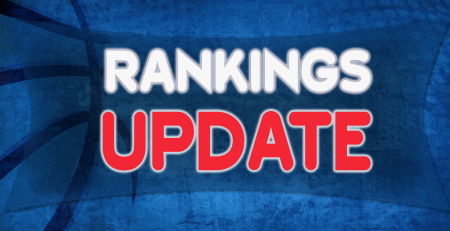 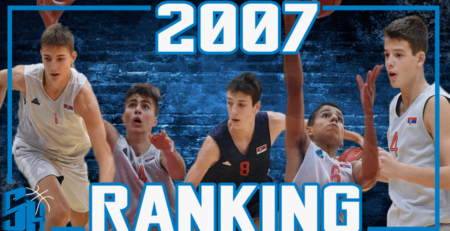 We present you the first look into 2007 generation. Take a look who are the best prospects from this... read more